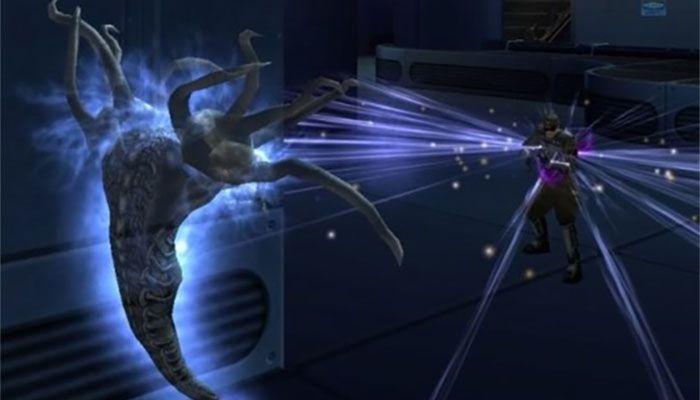 Last week we covered the five Archetypes added with City of Villains and today we’re continuing this guide series with a look at Kheldians, the Epic Archetypes added to City of Heroes in Issue 3.