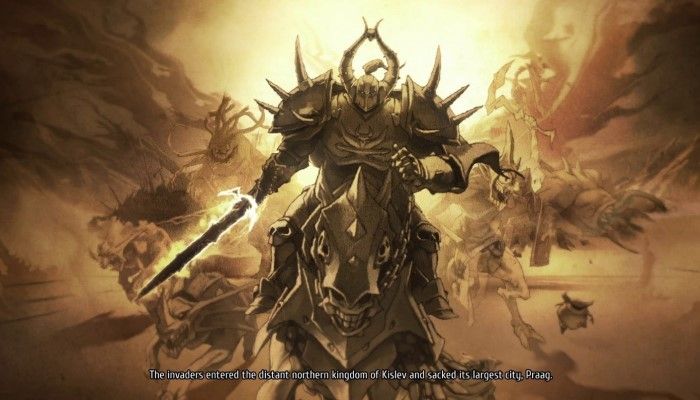 To the elation of many, Warhammer has firmly stepped into the ARPG realm with Warhammer: Chaosbane. Developed by Eko Software, and published by Bigben Interactive, Chaosbane emphatically pursues a high-quality experience that appeals to both beginners and seasoned ARPG veterans. Does Warhammer: Chaosbane have what it takes to become a champion in the hack and slash genre, or will it go down in history as nothing more than a decrepit nurgling? This is our Warhammer: Chaosbane review.