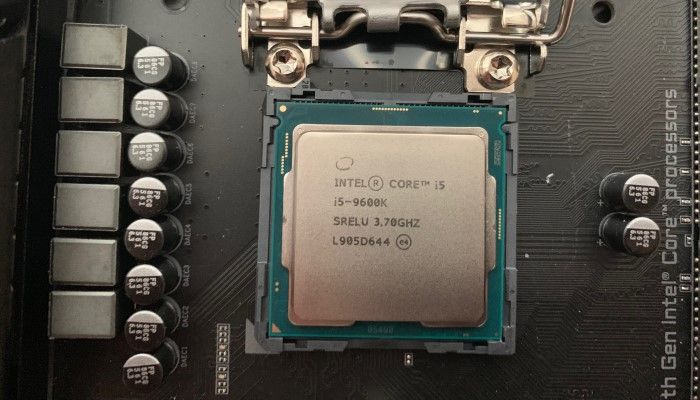 What if you could have a mid-range chip option that competes not only with its competition, but what is considered to be the go-to option for gamers for the past year? Enter the i5-9600K, a fantastic midrange option for those looking to stay in the Intel family, but don’t want to spend the extra money on the i7-8700K or even step up to the 9700/9900K options. This is our i5-9600K review.