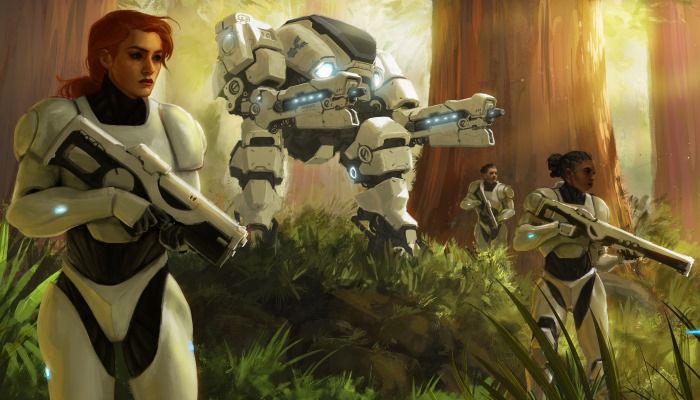 Destiny's Sword is an upcoming MMO that is trying to move the genre in new ways with its emphasis on mental health as a component of a character's development. But what about the more typical MMO features that players expect? We sat down with 2Dogs' Ken Hall to learn more.