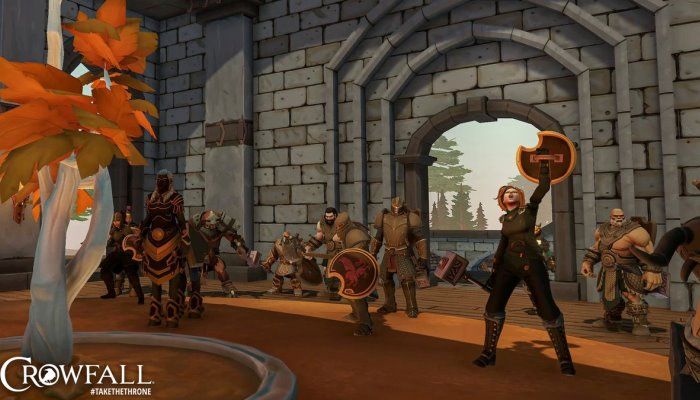 ACE kicks the in-game industry up a gear as Crowfall takes on speed towards launch. Red Thomas dives into the game again to explore recent updates to crafting and what backers might expect in the way of future support for the player-based economy. Red also invents the new term “tactical economy.”