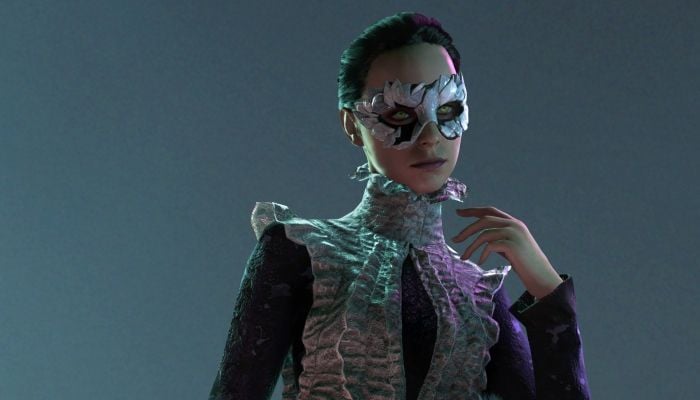 Paradox Interactive has put out a new post and video about the Malkavian Clan, the final full-blood clan that will ship with the game. The Malkavians are also known as the Clan of the Moon and are considered to possess knowledge of things no others have access to -- but with a price.