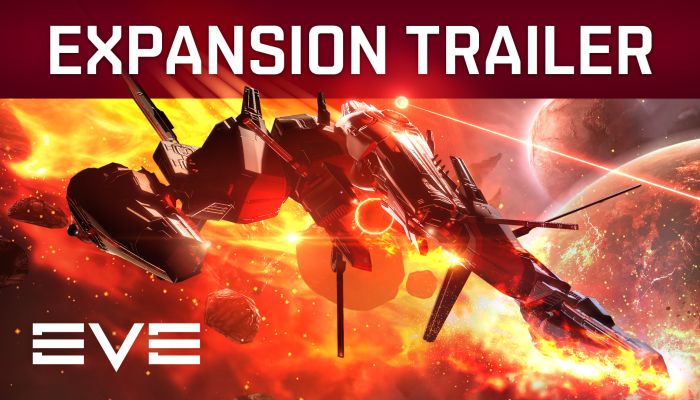 With the looming release of EVE Online's next content expansion, Invasion, CCP Games is treating fans to a new cinematic trailer. In Invasion, players will see the "fearsome Triglavian forces" come into known space for the first time ever.