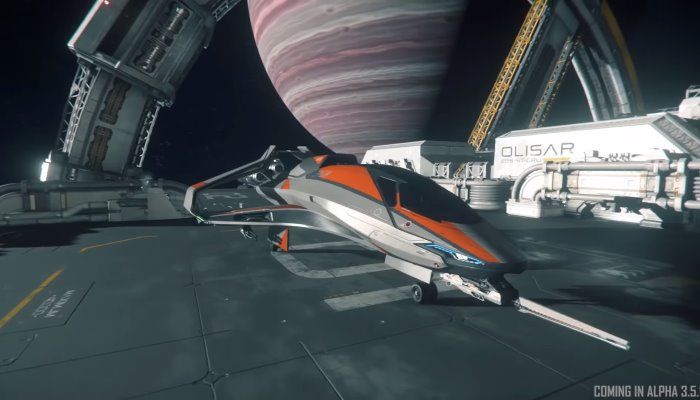 In this week's peek at what's going on in Star Citizen development, viewers "get acquainted with the newly redesigned 300 series from Origin, take a look under the hood at individual ship components and get botanical, New Babbage style".