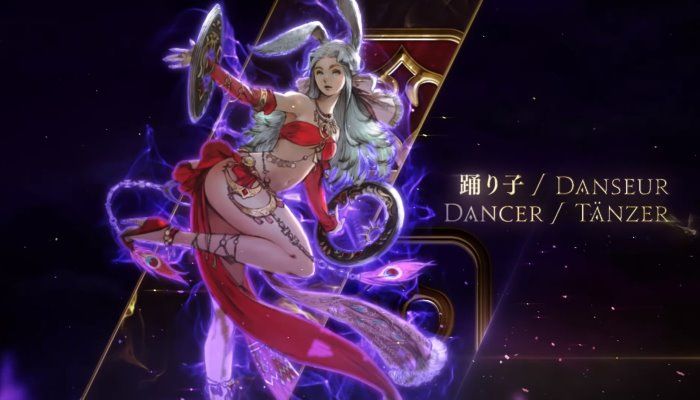 When Final Fantasy XIV: Shadowbringers launches next month, it will come packed with new and updated actions for all seventeen jobs. This number includes the new Gunbreaker and Dancer jobs as well. The video is a whopping 14-minutes long and gives every job a thorough look.