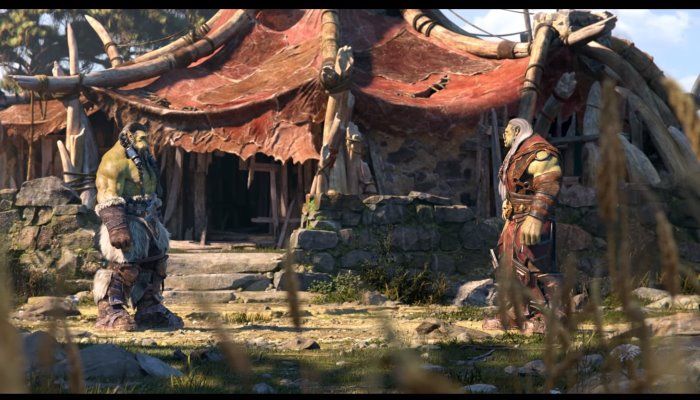 The latest World of Warcraft: Battle for Azeroth cinematic is out and about, this time showing Saurfang as he finds Thrall in Outland Nagrand. It is the third BfA cinematic that Saurfang "stars" in as the story turns again to the "tribal Horde" and marks the return of Thrall.