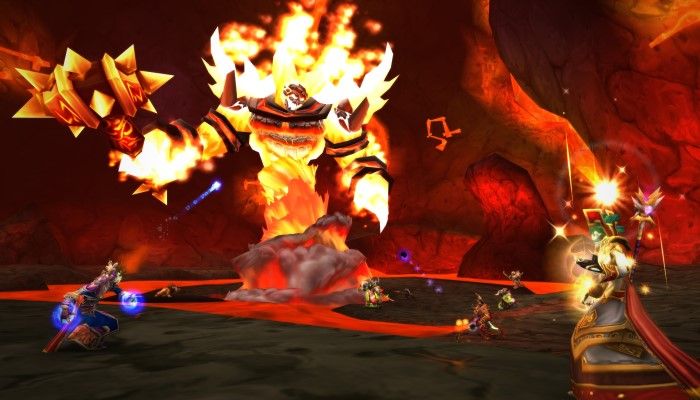 On a partly cloudy day in Irvine, California last week, I had the chance to learn a lot more about World of Warcraft Classic, the game that is on many of our community members’ lips these days. Classic hearkens back to an earlier time in MMOs, a time in the genre’s earliest days where the play was the tool to building communities and relationships with others around the world. With the release of WoW Classic this summer, Blizzard is looking to bring back, not only memories of the way the game played in its infancy, but also to bring back the sense of community.