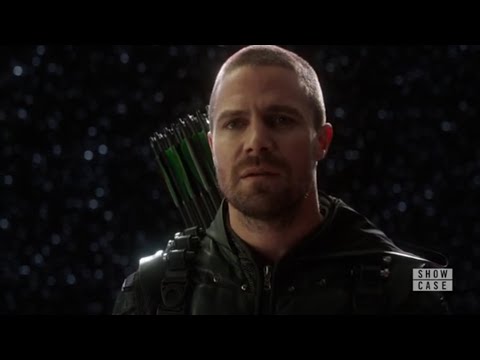 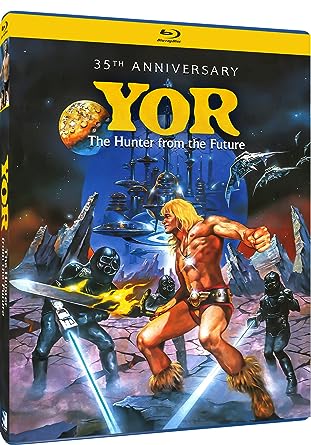 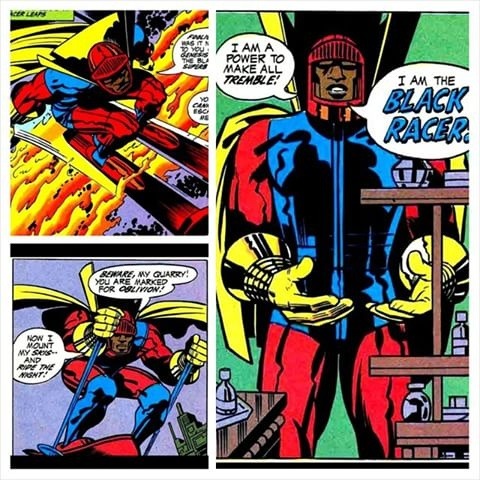 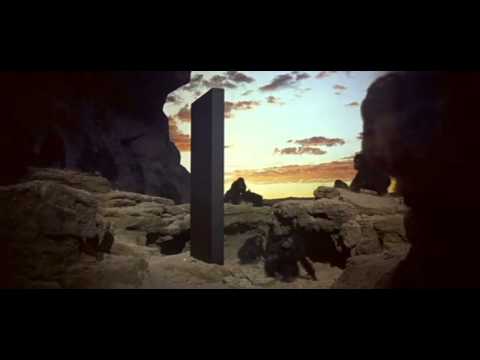 https://aliens.fandom.com/wiki/Saiyan
The Saiyans were a group of barbaric aliens who arrived to the Planet Vegeta (once known as the Planet Plant) very long ago. Their home planet, Sadala, had been destroyed due to conflict among Saiyans. The indigenous lifeforms to this planet were the Tuffles, a very technologically advanced race. When the Saiyan first arrived, they lived in the arid wastelands on the outskirts of the Tuffles' cities. The Tuffles had no way of knowing the Saiyans would eventually take the whole planet for themselves and destroy their race. 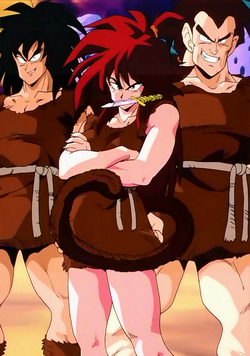