Take Part in the Star Citizen: Free Fly Event From May 1-8 - MMORPG.com 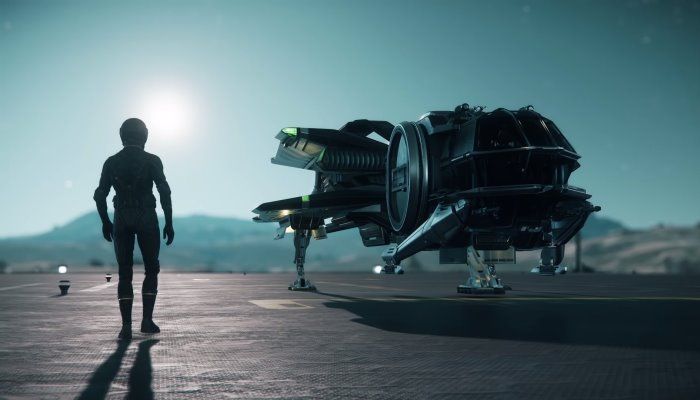 Take Part in the Star Citizen: Free Fly Event From May 1-8 - MMORPG.com

From May 1st through May 8th, players are invited to the latest Free Fly event. Anyone can try out Star Citizen for free throughout the week and can explore Alpha 3.5 that includes the new ArcCorp planet, the new female characters and the new character customization tool. Lastly, players can experience the "new flight model that adds gravity to planets to achieve deeper and more realistic atmospheric flight".