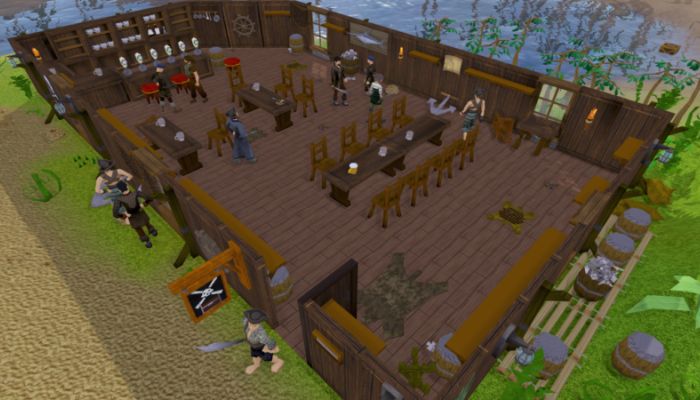 Jagex has achieved its fourth record-breaking year in a row with revenue growing over 9% and profits rising 3.8%. According to the press announcement, the record results were achieved due to "the RuneScape franchise achieving its highest ever paid membership total and Old School RunesCape's launch on iOS and Android".