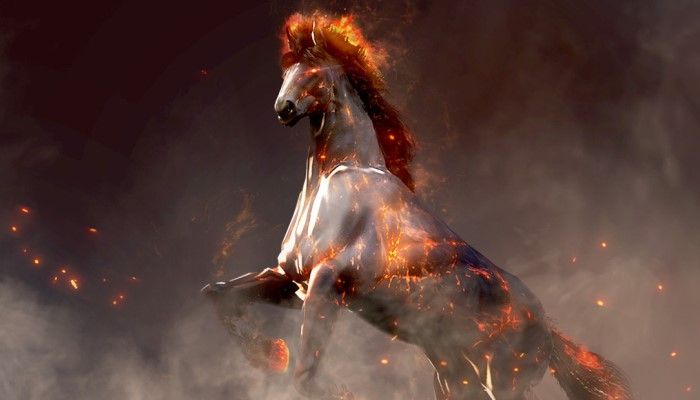 Black Desert Online players will have the opportunity to unleash Doom if they can awaken a Tier 8 Level 30 courser using the Krogdalo's Origin Stone. Doom is a fiery Dream Horse featuring a Dark Sprint that leaves a trail of fire as it gallops through the world and can burn enemies on the field of battle. To help players earn Doom, players can leverage the 100% EXP boost for mount/training. This boost begins today and runs through May 15th.