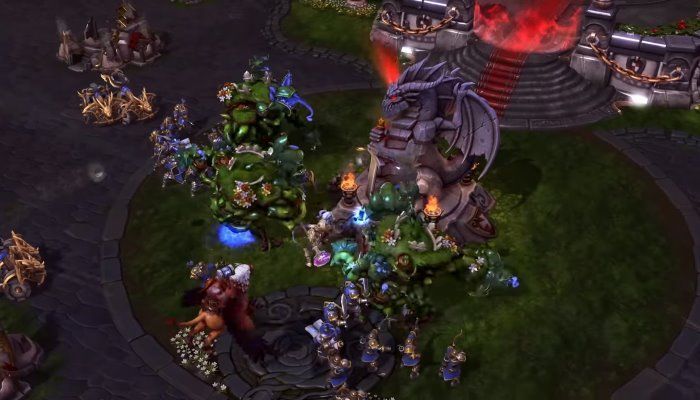 A Heroes of the Storm player named Michael Mickowski, 26, has been arrested in Las Vegas, Nevada on charges of terrorism and is currently being held on a $150,000 bail in place. Mickowski was arrested after Blizzard Entertainment reported comments he made while playing HotS where he threatened a mass shooting at a school when he "had enough money to buy a gun and some ammunition". At first, Mickowski threatened a high school, but changed to threatening an elementary school.