“But let man and beast be covered with sackcloth, and cry mightily unto God: yea, let them turn every one from his evil way, and from the violence that is in their hands.” 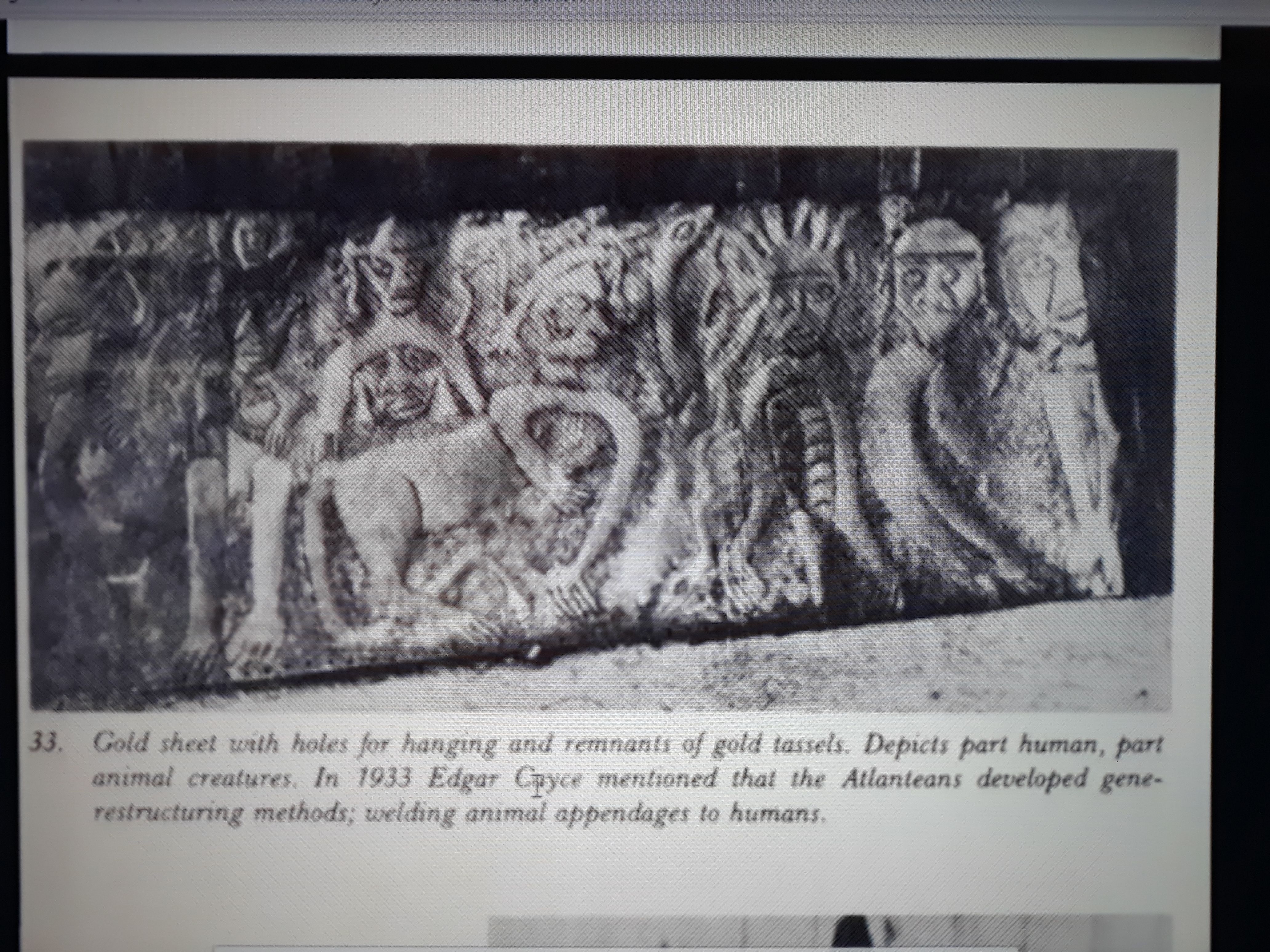 The True History of the Conquest of Mexico, Volume 1 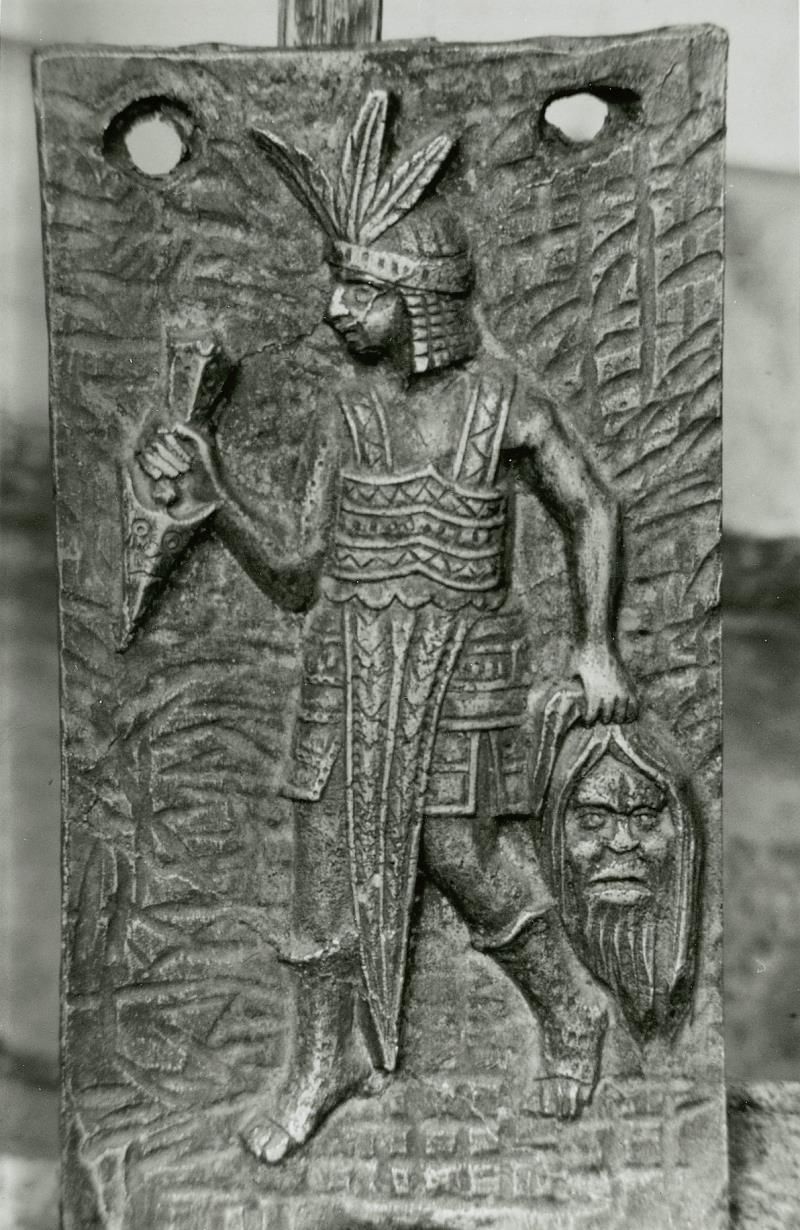 In the biblical narrative, the Israelites were instructed to exterminate the previous inhabitants of the "promised land", i.e. Canaan, which include various named peoples, including some unusually tall/large individuals. Several passages in the Book of Joshua, and also Deuteronomy 3:11, suggest that Og (cough OGRE cough), the King of Bashan, was one of the last survivors of the Rephaim, and that his bed was 9 cubits long in ordinary cubits. (An ordinary cubit is the length of a man's forearm according to the New American Standard Bible, or approximately 18 inches, which differs from a royal cubit. This makes the bed over 13 feet long, even longer if the cubit was based on a giant's forearm). Anak, according to 2:11, was a Rephaite.

The area of Moab at Ar (the region east of the Jordan), before the time of Moses, was also considered the land of the Rephaites. Deuteronomy 2:18–21 notes that the Ammonites called the Rephaites "Zamzummim". In Deuteronomy 2:11, the Moabites referred to them as the "Emim".

https://en.wikipedia.org/wiki/Emite
The Emites (/ˈɛmaɪts/ or /ˈiːmaɪts/) or Emim (Hebrew: אֵמִים) was the Moabite name for Rephaim. They are described in Deuteronomy chapter 2 as having been a powerful and populous people. They were defeated by the Moabites, who occupied their land. The Emim are also mentioned in Genesis 14:5 and according to Rashi, the name is translated as "the dreaded ones" (Hertz 1936) and the singular Ema/Emma (Hebrew: אימה) means "horror" or "terror".

Anakim (Hebrew: עֲנָקִים ‘Ǎnāqîm ) were described as a race of giants, descended from Anak, according to the Tanakh. They were said to have lived in the southern part of the land of Canaan, near Hebron (Gen. 23:2; Josh. 15:13). According to Genesis 14:5-6 they inhabited the region later known as Edom and Moab in the days of Abraham. Their name may come from a Hebrew root meaning "necklace" or "neck-chain".

Their formidable appearance, as described by the Twelve Spies sent to search the land, filled the Israelites with terror. The Israelites seem to have identified them with the Nephilim, the giants (Genesis 6:4, Numbers 13:33) of the antediluvian age. Joshua finally expelled them from the land, except for some who found a refuge in the Philistine cities of Gaza, Gath, and Ashdod (Joshua 11:22), thus the Philistine giants (Goliath) whom David encountered (2 Samuel 21:15-22 ) were descendants of the Anakim.
"SOUTHERN PART OF THE LAND OF CANAAN" (Also read the page from the book first up top)
Look at the the bottom part of south America in this map from 1500s
https://www.davidrumsey.com/luna/servlet/detail/RUMSEY~8~1~303661~90074314:Composite--Tavola-1-60---Map-of-the;JSESSIONID=cab9f7b2-f682-41ce-8490-02554f884166?qvq=q:pub_list_no="10130.000";sort:Pub_List_No_InitialSort,Pub_Date,Pub_List_No,Series_No;lc:RUMSEY~8~1&amp;sort=Pub_List_No_InitialSort,Pub_Date,Pub_List_No,Series_No&amp;mi=0&amp;trs=94 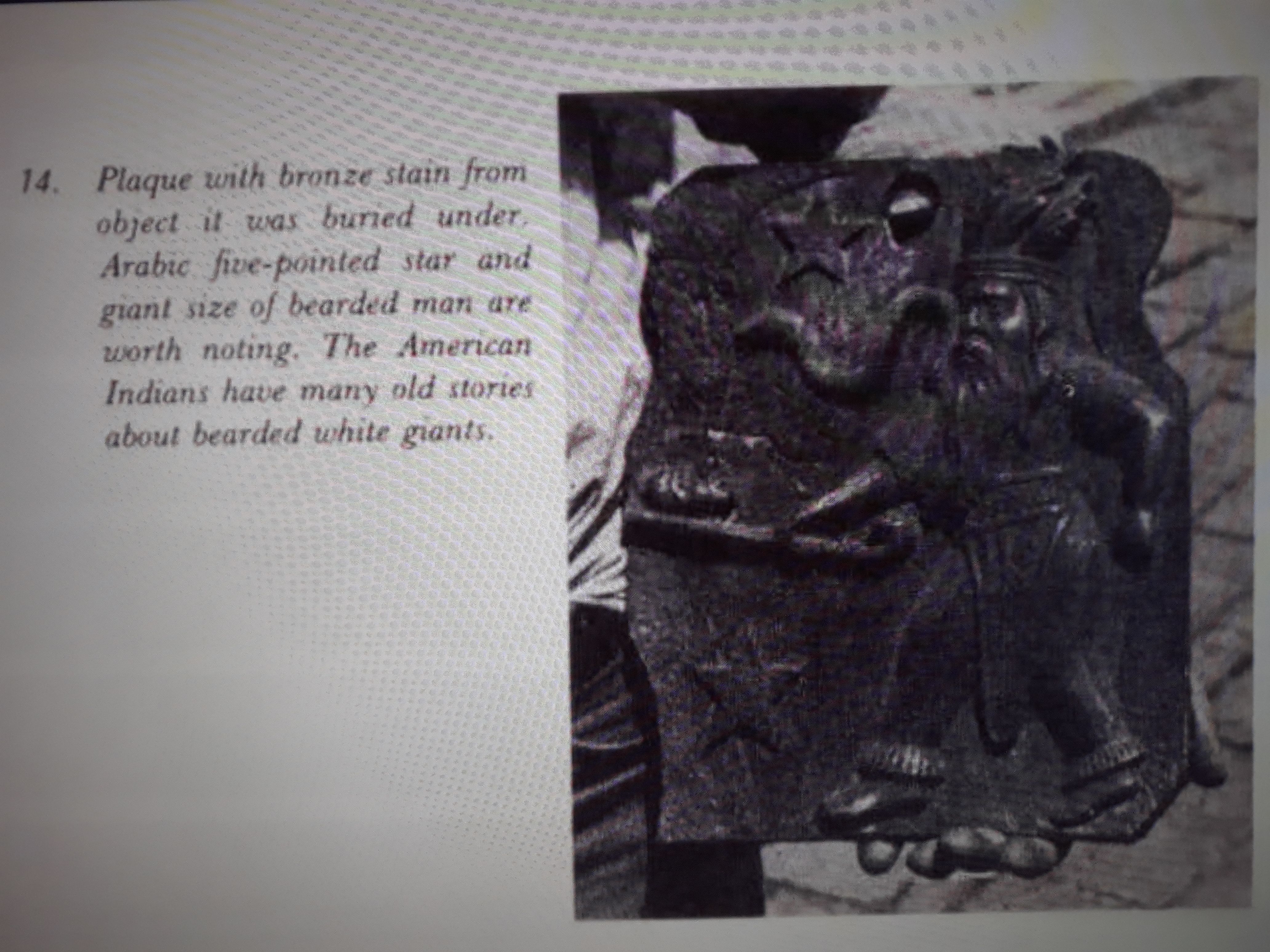 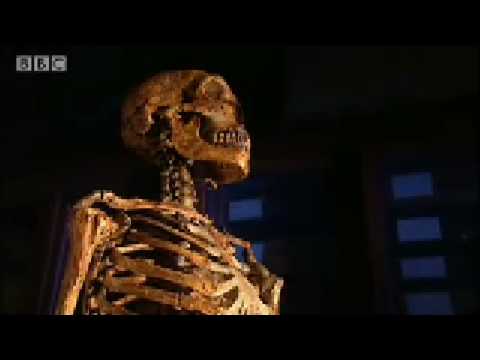 https://en.wikipedia.org/wiki/Denisova_Cave
"Denisovans, Neanderthals and related hybrids may have inhabited the Denisova Cave for extended periods, but perhaps not at the same time"

Job 30
"They were driven forth from among men, (they cried after them as after a thief;) 6To dwell in the clifts of the valleys, in caves of the earth, and in the rocks. 7Among the bushes they brayed; under the nettles they were gathered together. 8They were children of fools, yea, children of base men: they were viler than the earth. 9And now am I their song, yea, I am their byword. 10They abhor me, they flee far from me, and spare not to spit in my face."
Post edited by KingNaid on March 2020
«123456»