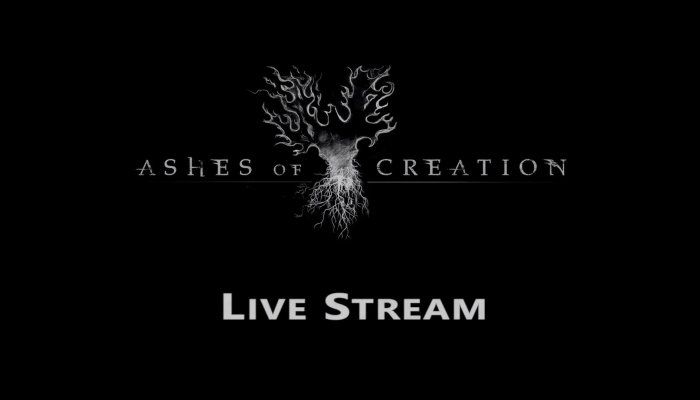 In case you missed it, the Ashes of Creation team took to the airwaves late last week to spend some time answering community questions about the node system that has been the subject of several blog posts on the official site. The team covered a number of topics related to nodes including the parent/vassal node system, travel between nodes and more about the node destruction system.