Rend Blasts Out of Early Access & Into Full Release After Today's Update - MMORPG.com 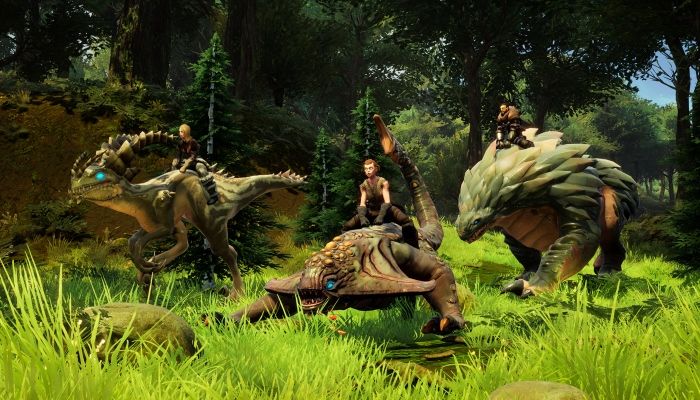 Rend Blasts Out of Early Access & Into Full Release After Today's Update - MMORPG.com

Frostkeep Studios promised its community that Rend would not live in early access in perpetuity. Today, developers are keeping that promise with the game blasting out of early access and into full release. The team has not only kept its word about leaving early access in record time, but has done so after 50+ game patches and nine major content updates, the latest of which is launching today in celebration of full retail release.