Welcome Back Commander – Why You Really Should Return to Tyria - MMORPG.com 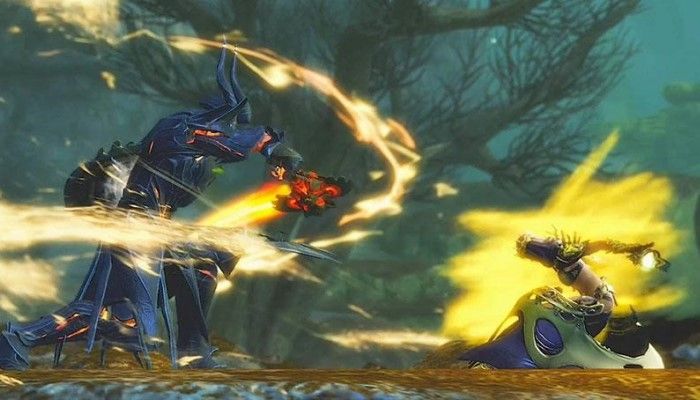 Welcome Back Commander – Why You Really Should Return to Tyria - MMORPG.com

“Welcome Back, Commander”. That was the opening salvo to our Path of Fire review here on MMORPG.com. The second expansion in a long lineage of updates, Path of Fire’s quest to take on a god dropped on us five years after Guild War 2 launched and it’s been almost 18 months since we first spotted the Crystal Desert. But what about those who missed the boat to Amnoon? Recently, ArenaNet announced a campaign to return many of its lost heroes to the world but should you consider jumping back in after a short, or long, break?