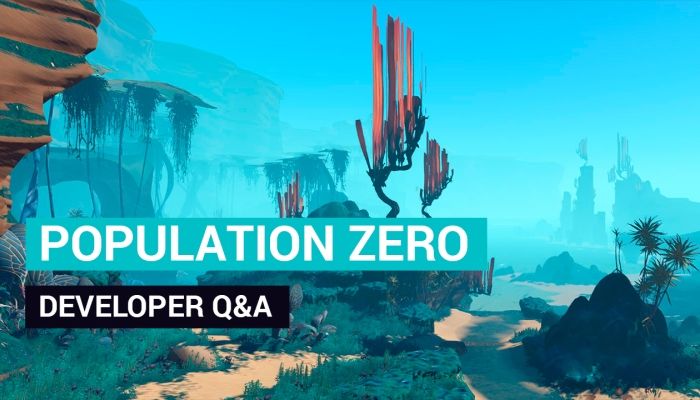 The Population Zero team has posted another series of answers to question posed by the community, this time with a particular interest in the clan system and some of the inner workings of this feature. There are a few other questions sprinkled throughout as well, including player territory and the safety of one's buildings when offline.