The Division 2 State of the Game Stream Recap: Tidal Basin, WT5 and More 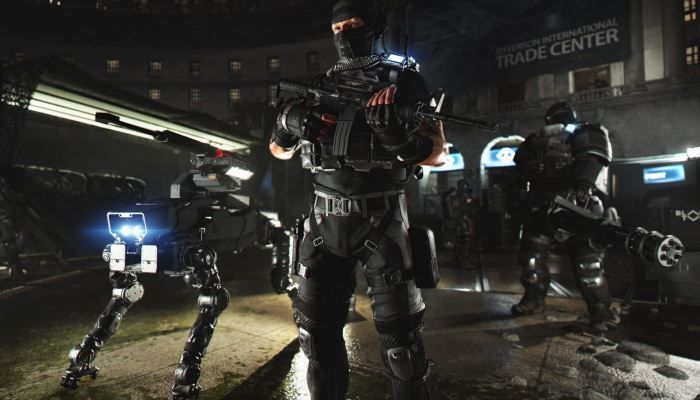 The Division 2 State of the Game Stream Recap: Tidal Basin, WT5 and More

Capitalizing on the momentum of a successful launch, Ubisoft isn’t wasting any time improving the game and adding new content to The Division 2. Yesterday’s live streamed State of the Game detailed updates coming today and announced that the game’s first content update will release next week. Let’s recap.