JamesGoblin Member RarePosts: 1,242
March 2019 in Crowfall
One of many recent sieges (skip to 00:20 for the actual beginning): 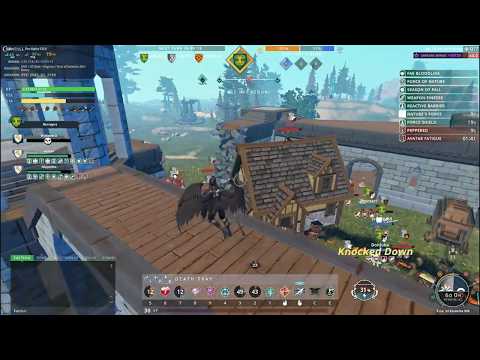 PS That's reality, and this is how it looks after 10 days of recording and editing: 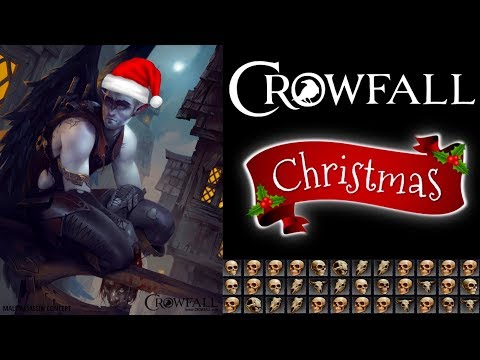