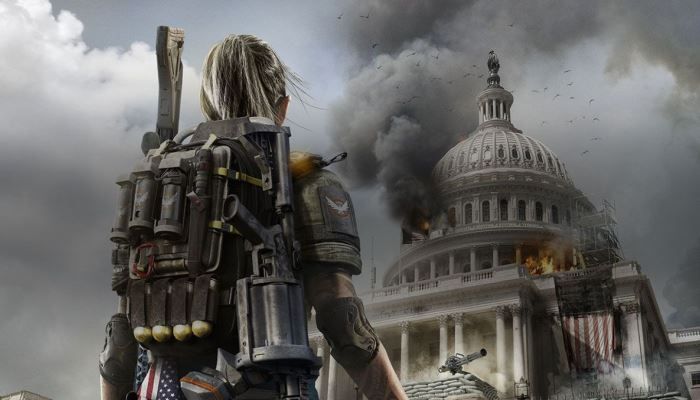 Watching Massive’s Endgame info dump livestream yesterday, I found myself nodding so often I could have probably hurt my neck. I can’t possibly speak to how good of a game The Division 2 will end up being at this point, but one thing’s for sure, it won’t be lacking in endgame content.