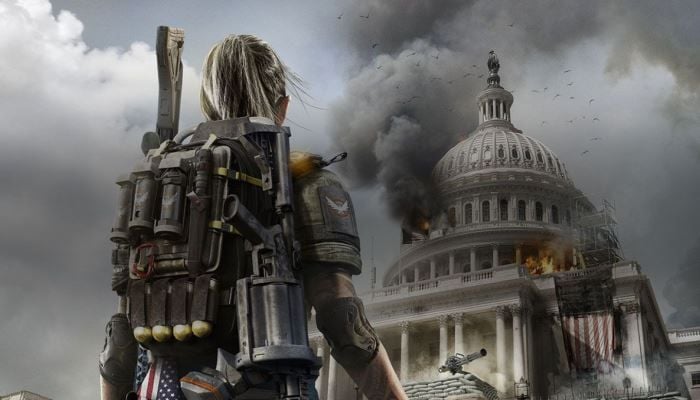 From my initial gameplay impressions, through my interview with Keith Evans, and on to the end of the private beta test, I’ve had the opportunity to play The Division 2 more than most. After sufficient time in the very early game and more rounds in the Black Tusks invaded mission than anyone would realistically want to play, especially knowing that they wouldn’t keep any of the loot on launch, there’s no doubt that The Division 2 has improved over The Division 1, but is it enough to justify a purchase for players that are on the fence?