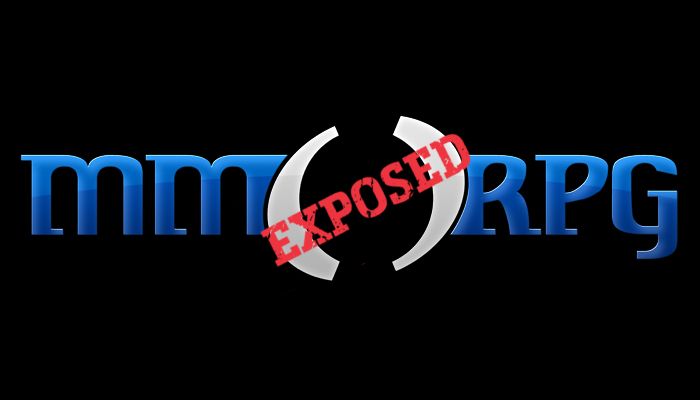 Two weeks ago, the fans of this site got to look behind the curtain of the MMORPG news media and they didn’t like what they saw. Factual, admittedly heavy-hearted coverage led to the revocation of access. I’d hoped to move beyond that subject this week but, with my integrity called into question, I feel an explanation of the writing process is owed to our readers.