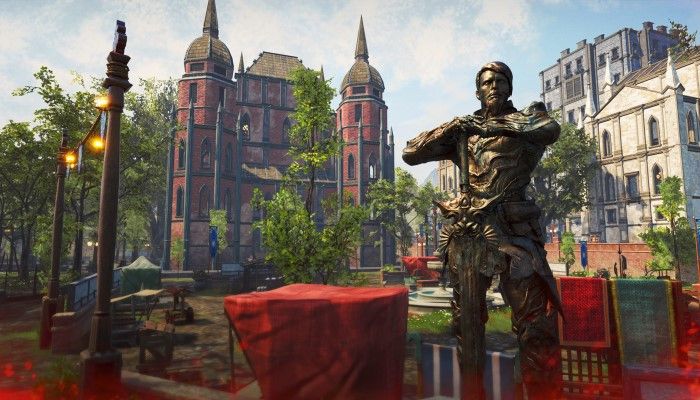 Intrepid Studios has announced a second open beta event for Ashes of Creation Apocalypse, the company's take on the battle royale formula. The event will start on January 24th at 10:00 am Pacific / 1:00 pm Eastern and will wrap up on January 27th.