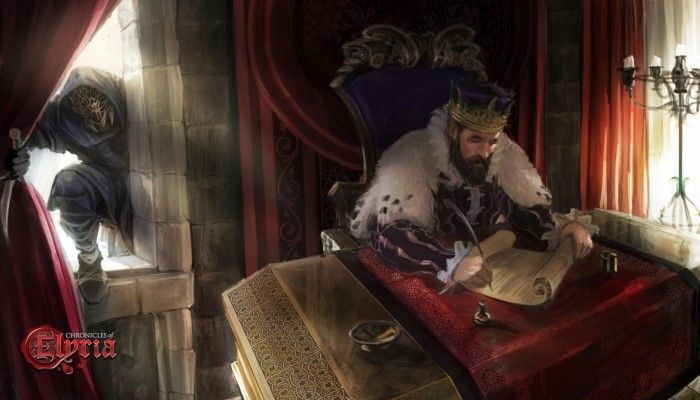 I always knew Chronicles of Elyria was going to be a dramatic ride. It had a fiery studio lead that was mad at the current system and wanted to rebuild it from the ground up! The pitch for the game was as audacious as any I’d seen brought to Kickstarter. I went in cautiously with the assumption they would either pull a Han Solo, damn the odds and find a way, or go down in flames. Either way, I was willing to observe and lend a hand (or a handful of money).