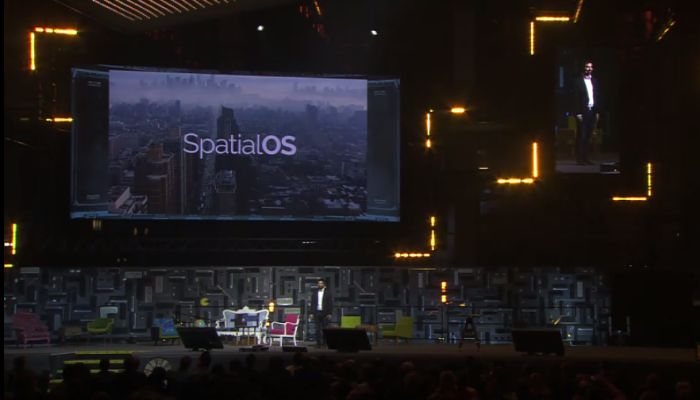 The talks between Unity and Improbable, creators of SpatialOS, have broken down. Unity has pulled Improbable's license and blocked them from using the engine as a breach of the new terms of service. "This will affect our ability to support games". The issue at hand is that developers currently developing games of with games in production using Unity will no longer be able to use SpatialOS. This includes companies such as Bossa and NetEase.

UPDATED: Unity has responded to Improbable's post / news listed below:

Improbable published a blog post regarding their relationship with Unity earlier today. Improbable’s blog is incorrect.

We terminated our relationship with Improbable due to a failed negotiation with them after they violated our Terms of Service.

We’ve made it clear that anyone using SpatialOS will not be affected.

Projects that are currently in production or live using SpatialOS are not affected by any actions we have taken with Improbable.

If a game developer runs a Unity-based game server on their own servers or generic cloud instances (like GCP, AWS or Azure), they are covered by our EULA.

We have never communicated to any game developer that they should stop operating a game that runs using Improbable as a service.