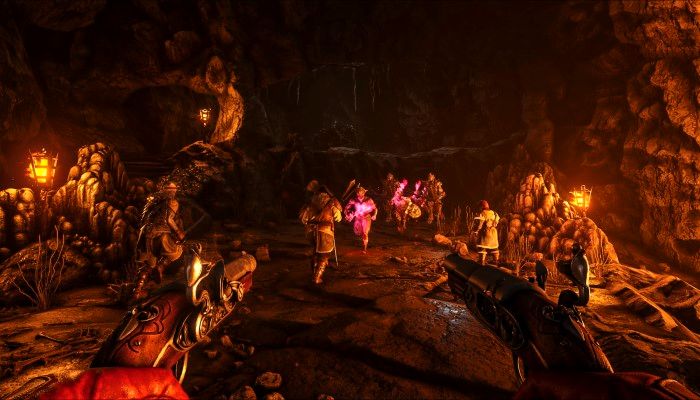 Seemingly out of nowhere in the 11th hour of 2018 the creators of Ark - that game you either love or hate - dropped a bomb on the MMO world in the form of ATLAS. An MMO in the truest sense of the word boasting up to 40,000 simultaneous players on a single server and not to mention pirate themed. The instant hype was real and players were queueing up for a Sean Murphy level let down by the thousands.