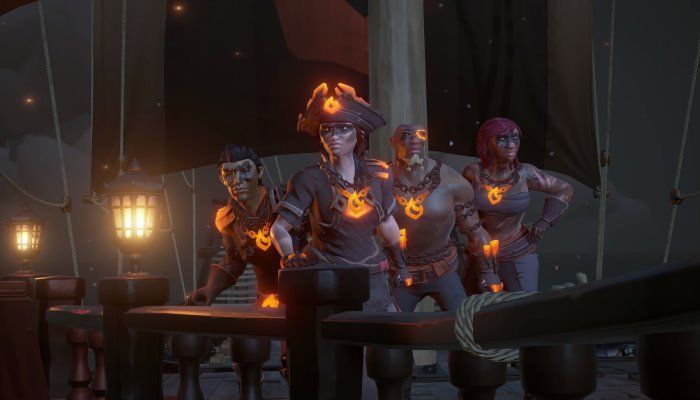 Everyone loves a good pirate game, as a certain recent release proved, so Red Thomas takes an exploratory dip into Sea of Thieves to explore why some of his earlier impressions of the game may no longer hold true.