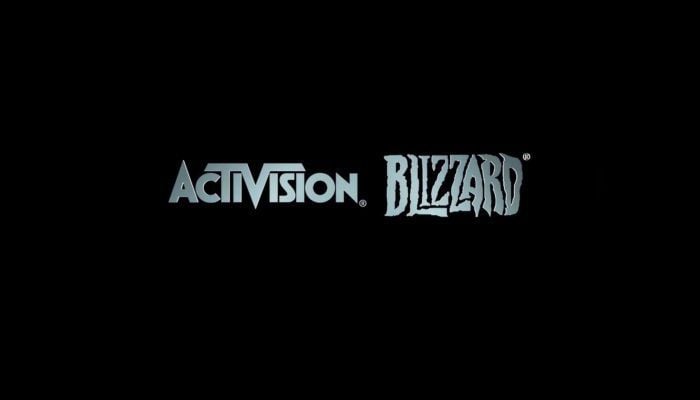 Nasdaq.com is reporting that Activision-Blizzard Chief Financial Officer Spencer Neumann has been fired "for cause unrelated to the Company's financial reporting or disclosure controls and procedures". At the time of this writing, Neumann is on paid leave pending an appeal of the decision to remove him from his position. In the interim, former CFO Dennis Durkin will be acting CFO and will regain the position permanently if Neumann's firing stands.