MaxBacon Member LegendaryPosts: 7,610
December 2018 edited December 2018 in Star Citizen
Aside of yesterday's roadmap on the SP campaign of SC: 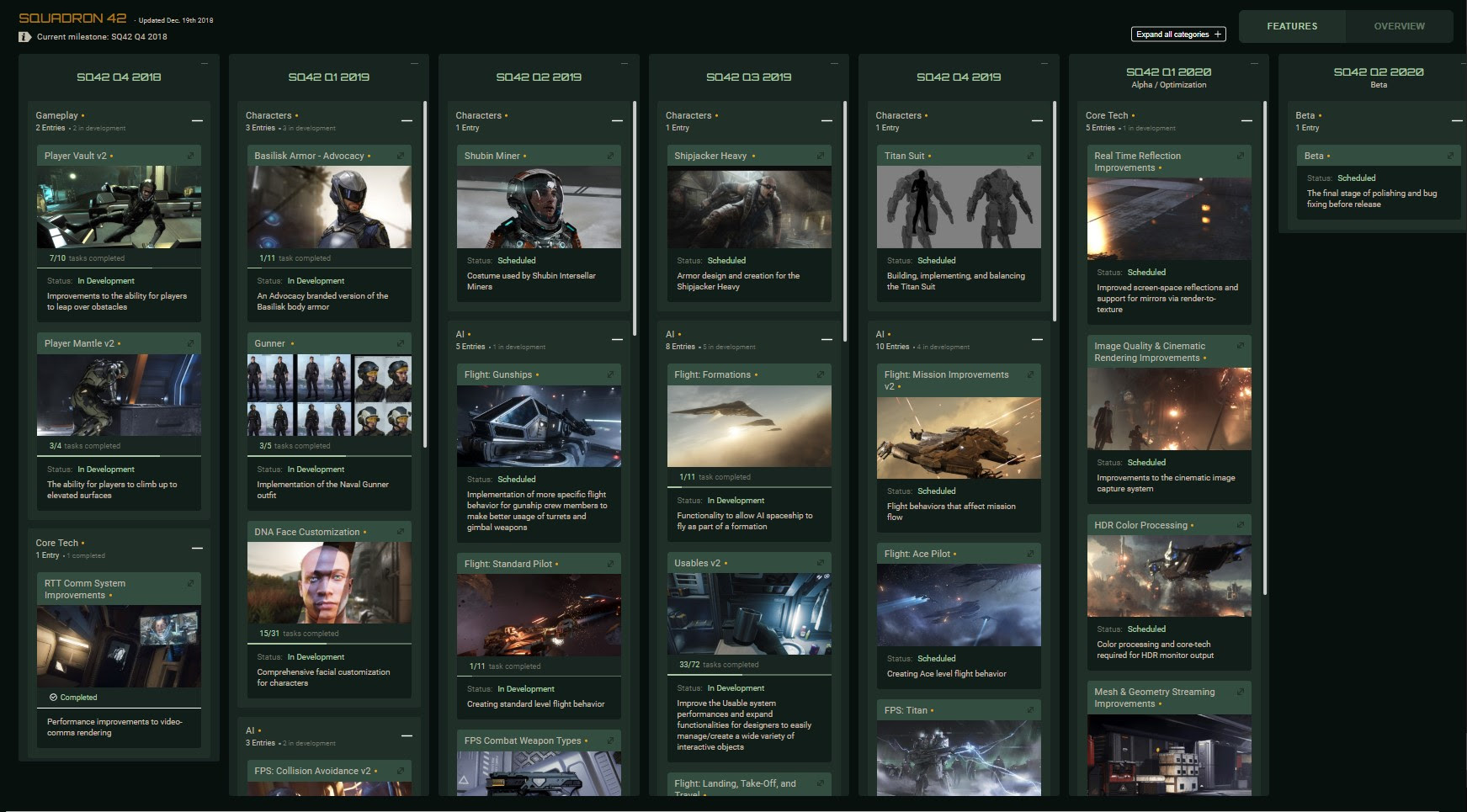 The monthly report of its development has been posted, by area. The newsletter was way too big posting in multiple posts below: