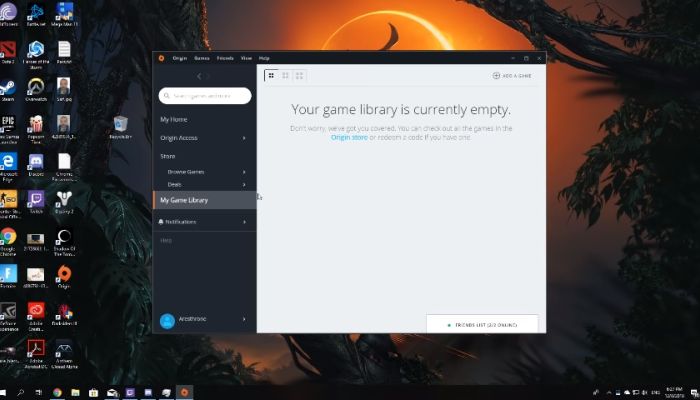 This past weekend, BioWare and EA ran the first closed alpha event for Anthem and one streamer found out the hard way that the two companies were serious about the rules set forth in the non-disclosure agreement. A player named "smokethrone", chose to try to stream the game in violation of the NDA and was shut down without even being able to progress past the start screen. But it gets better...