Officially The Greatest YEAR Ever For SC Crowdfunding

Babuinix Member EpicPosts: 3,965
December 2018 edited February 2019 in Star Citizen
With the release of it's latest updates Star Citizen killed 2 birds with one stone by improving optimization and adding new content.
Allowing it's players to double and even in some cases triple their FPS along with landing on Hurston, a massive earth-like planet  with different biomes a MegaCity and most importantly, breathable atmosphere. Players are finally able remove their space suit and run wild in the landscape, ranging from mountains, flourishing savannas, deserts, massive scrapyards, lakes and islands all in with time day/night cycle with sunsets/rises that take your breath away. 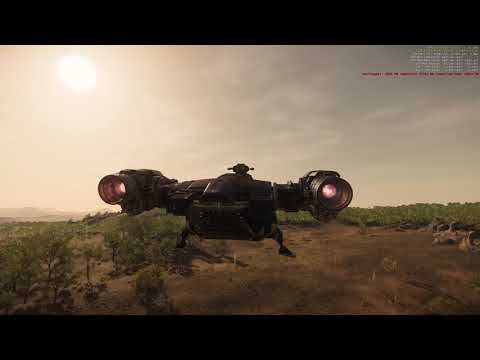 Adding to the updates came also the Anniversary Sale along with the Free-Flight-Week Event, bringing with it thousands of new players and ofc money, lots and lots of money!
In fact it brought so much that this month became the best month ever for CIG in all it's crowdfunding campaign topping the previous best month, Nov 2013! 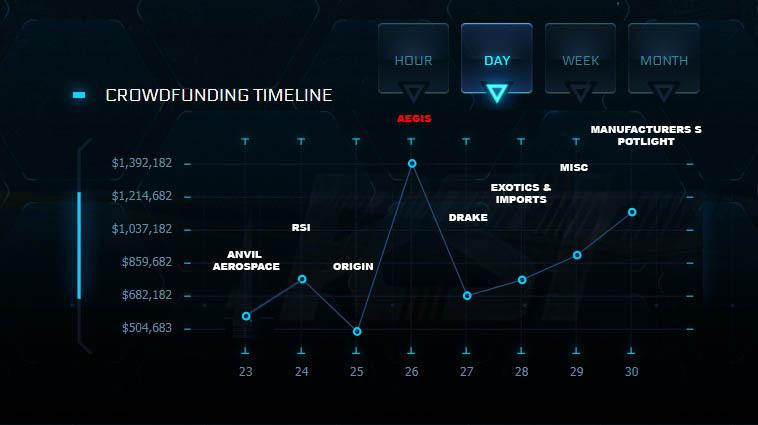