Mikeha Member EpicPosts: 9,164
November 2018 in Black Desert Online
"Since the beta, we've been hard at work fixing bugs and making changes. Many of the changes are due to player feedback, so we thought we would collect some of the changes implemented so far and show them to you!

These changes are still being tested, and may not be in the final build once the game goes live.

Black Desert is an upcoming MMORPG for Xbox One developed by Pearl Abyss. Fight fierce monsters, build a worker empire or fish your way to riches in an MMORPG experience that lets you become your true self." 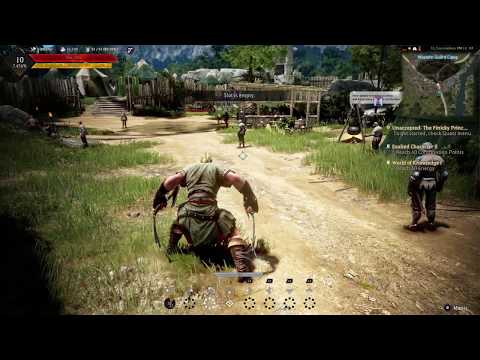