Izkimar Member UncommonPosts: 568
November 2018 edited January 2019 in Lost Ark
I want to keep posting PvP content, but I also don't want to pollute the sub-forum. Since there isn't a lot of activity here, I will just keep updating this thread with PvP clips.

Starting with this Hawkeye 1v3 in the Relay Arena, and it is also followed by a gifted Summoner 1v3 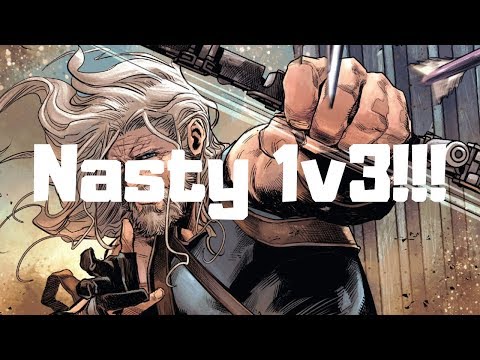 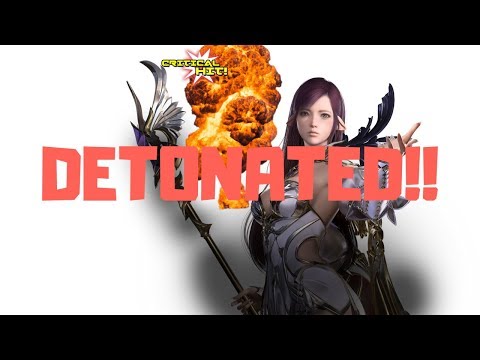 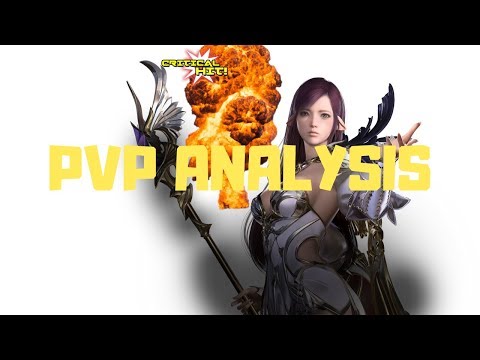 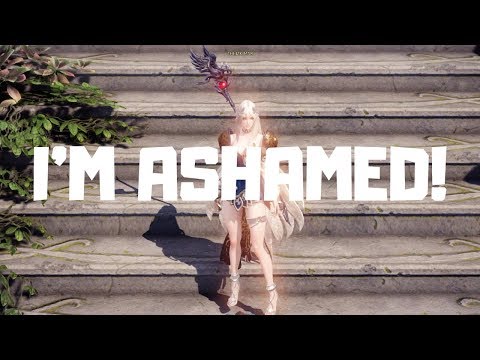 This build ended up being terrible lol. 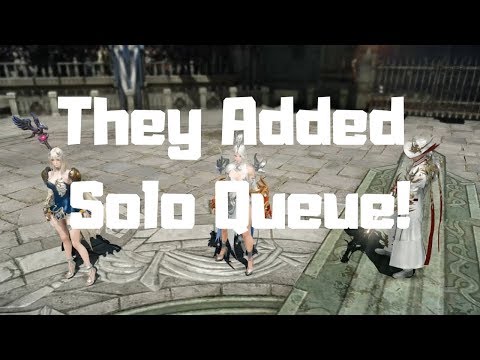 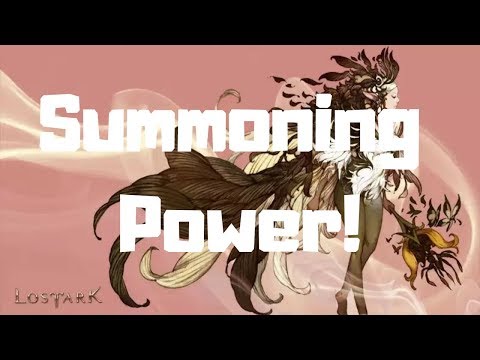 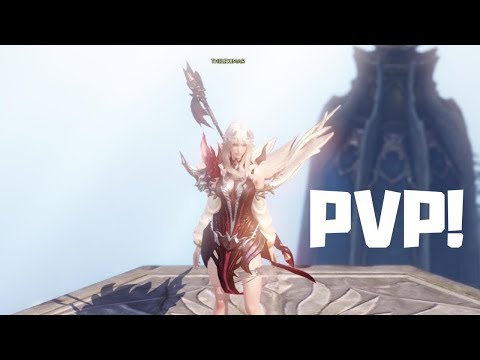 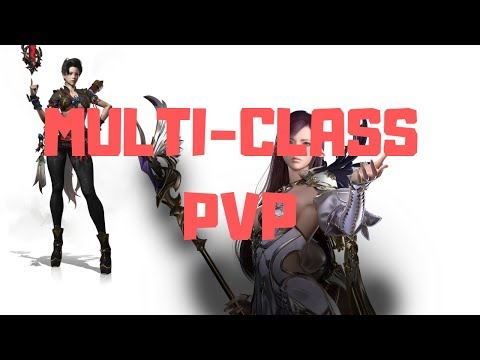 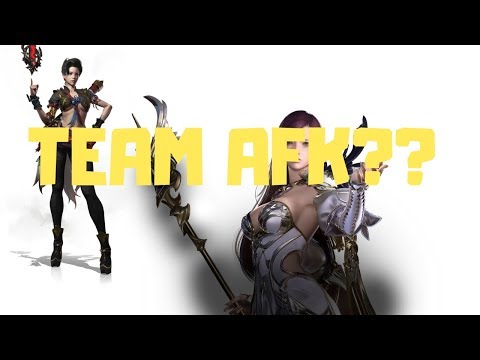