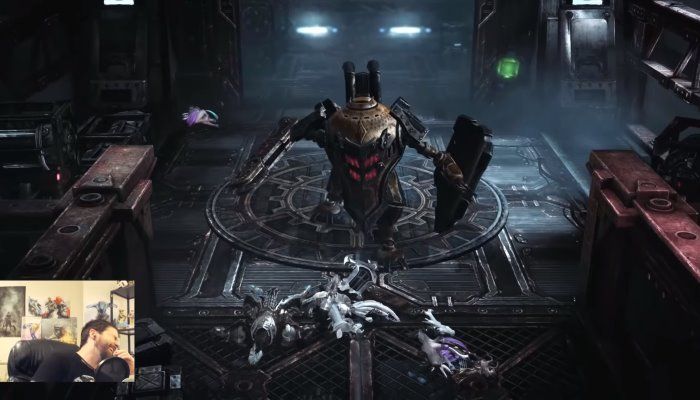 YouTuber "KineticGTR" has taken to the airwaves to show off his experience in the hard mode "mecha raid" called The Heart of Krater. He calls it his favorite dungeon so far and "it's unlike anything else with its crazy futuristic design". It's a wild and unexpected video featuring some pretty unique gameplay with three bards and a berserker taking on the content. You won't want to miss it!