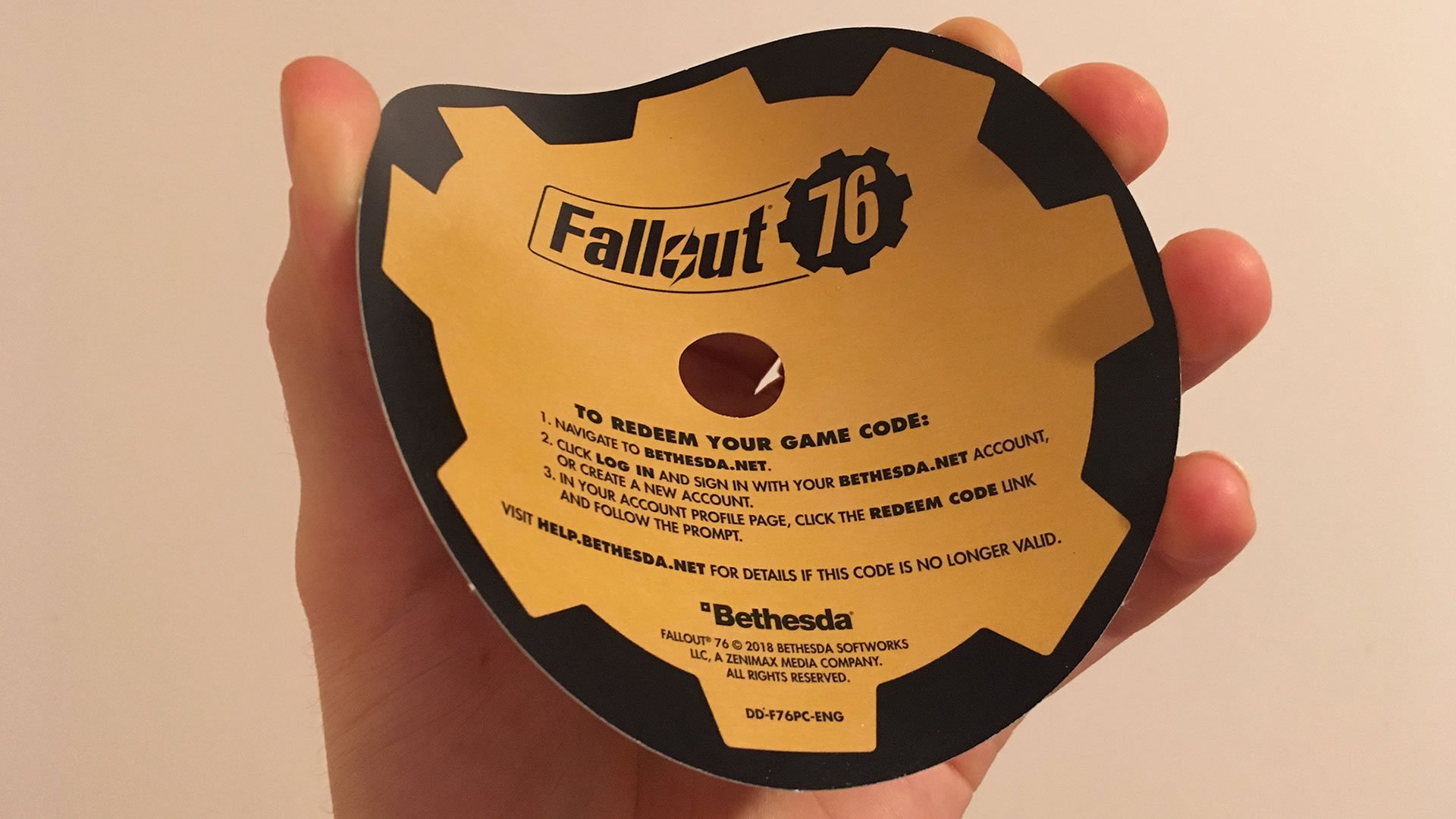 I almost didnt mind at first, even though I found it really odd to find disc shaped cardboard in the box.  What really put it over the edge was when I received my Steelbook case yesterday in the mail. I’m not a collector or anything but the case was beautiful.  Probably the nicest one I’ve ever seen.  The outside is beautiful and the inside was a recreation of the map.

Am I supposed to put the cardboard disc in it?

I understand that disc clients can be outdated... but the same would be true for XBOX and PS4 versions and they got actual discs...

Starvault's reponse to criticism related to having a handful of players as the official "test" team for a supposed MMO: "We've just have another 10ish folk kind enough to voulenteer added tot the test team" (SIC) This explains much about the state of the game :-)

My ignore list finally has one occupant after 12 years. I am the strongest supporter of free speech on here, but free speech does not mean forced listening. Have fun my friend. Hope you find a new stalking target.