Sithranis Member UncommonPosts: 1
November 2018 in Crowfall
These are some videos of the fights we've been having recently in Crowfall. The game really isn't the same without a team or guild to play with. 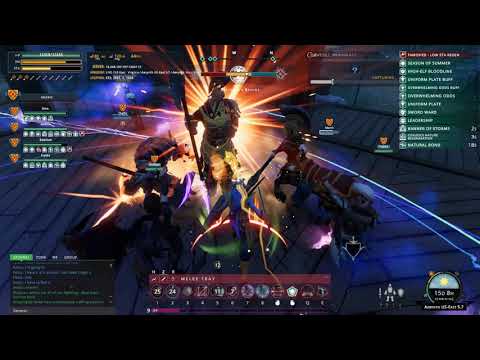 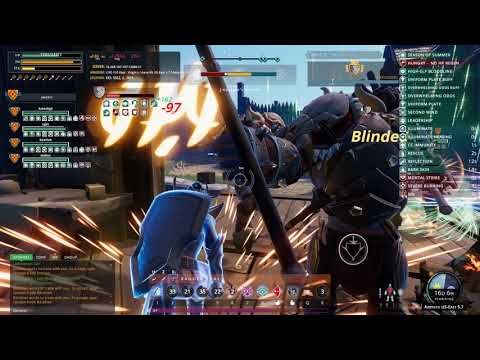 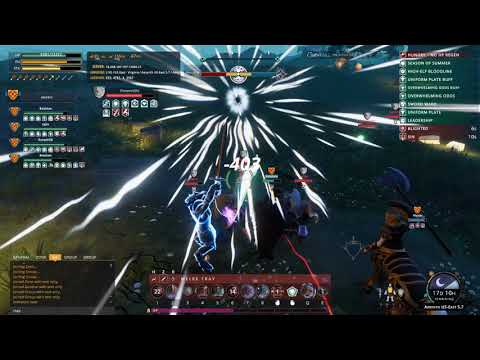 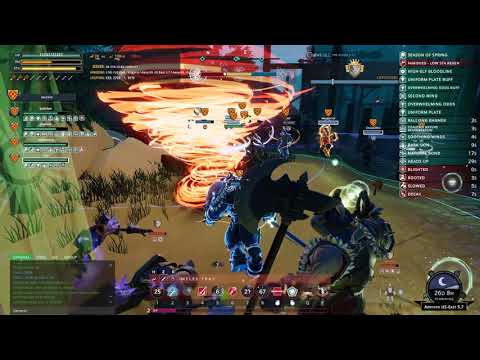