Happy Halloween from the Ship of Heroes Team - MMORPG.com 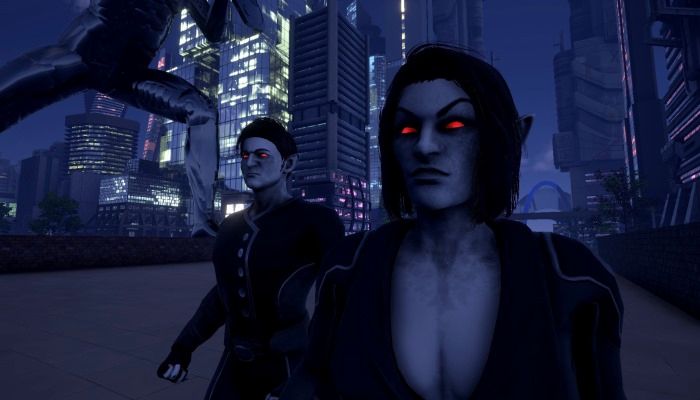 Happy Halloween from the Ship of Heroes Team - MMORPG.com

It IS Halloween and no game is immune from a themed event! The Ship of Heroes team wants its fans to know that Halloween has a special spot in the game. To show some of what the devs have planned, a new video has been sent out with a description of what players can look forward to once the game debuts!