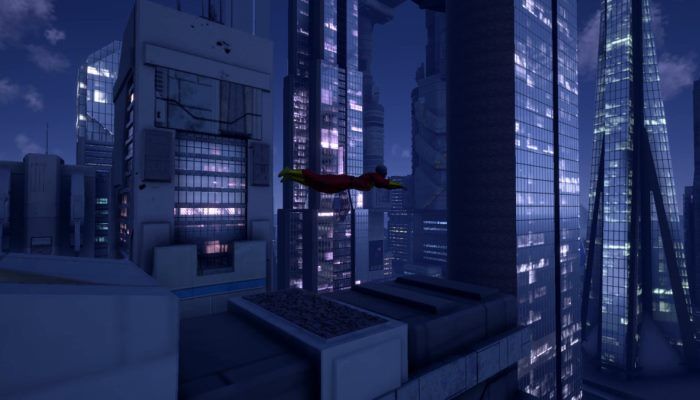 The Ship of Heroes team has sent out a new video to showcase the day / night cycle in Apotheosis City. The video offers viewers a time-lapse look at how lighting and "emissives on buildings and cars" change based on the time of day.