Squadron 42 Trailer is out 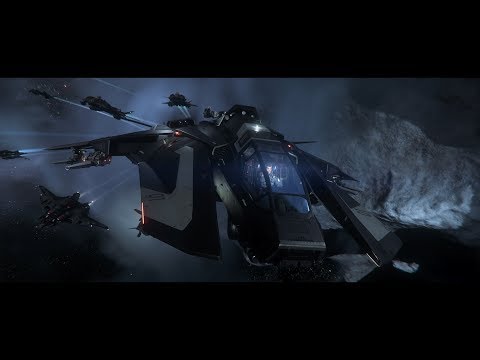 This is the first proper trailer of SQ42, the characters have gotten quite the upgrade that was shown in-depth in one of the dev streams today. And showing off some of its impressive heavyweights cast in the action.

On specific SQ42 status, is said with the now releasing OCS tech (released today on 3.3 testing) all the major hurdles hitting the game are dealt with, it will only need continuous finishing up of game mechanics from flight to FPS, most deff AI still needs to improve a lot, as the SP campaign shares those mechanics with SC.
Post edited by MaxBacon on October 2018