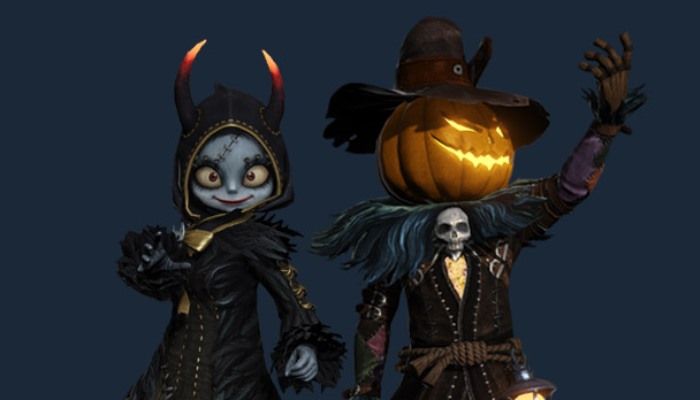 Bless will be getting a beefy update next week with the arrival of a new 10-player raid and a series of Halloween events. The dungeon, called Patala Ruins, is for max-level players to take on once a week and that sports six encounter bosses including the final boss, Ananta, that drops some pretty great loot.