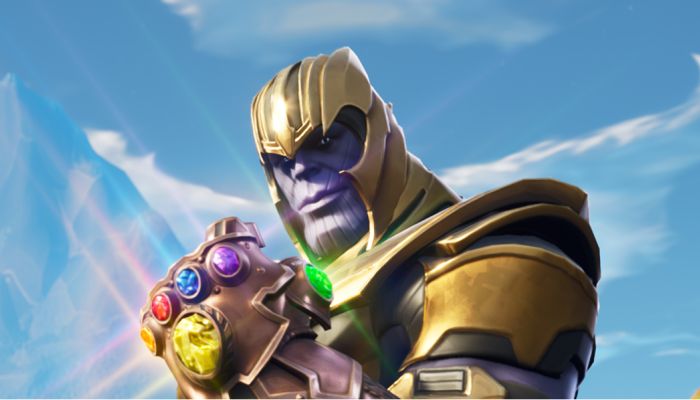 Some of us become writers because we still believe the pen (or keyboard) is mightier than the sword. Sometimes we need to pull out that sword and put a demon down. This is one of those times. This particular demon makes World of Warcraft look like Town of Kittencare by casting is a shadow over the entire gaming industry and this writer isn't going to let it pass! (The ego!) On this day I, an old, uncool, niche gamer shall write about Fortnite.