What are some of the greatest game trailers of all time?

Lowellsanders Member UncommonPosts: 134
September 2018 in General Gaming
As a gamer, I've always loved cinematic game trailers. Gameplay trailers are what sells a game to me in the end.
By the way this was my all time favorite trailer so far 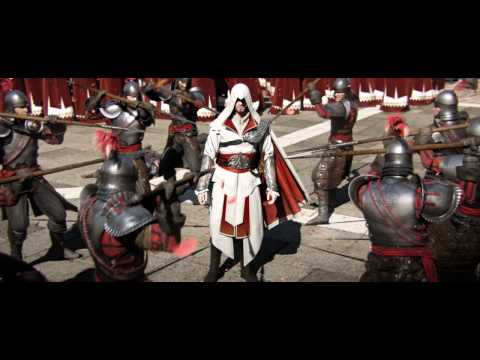 So what are your favorites? What makes them so memorable for you? Do they actually give an accurate idea of what the gameplay offers?