Pathfinder Kingmaker So Far So Great

blueturtle13 Member LegendaryPosts: 13,271
September 2018 in PC Gaming
So I am playing Pathfinder Kingmaker today and I have to say this is a really good game. The writing in particular is very good. No surprise considering Chris Avellone is on board as the narrative designer. 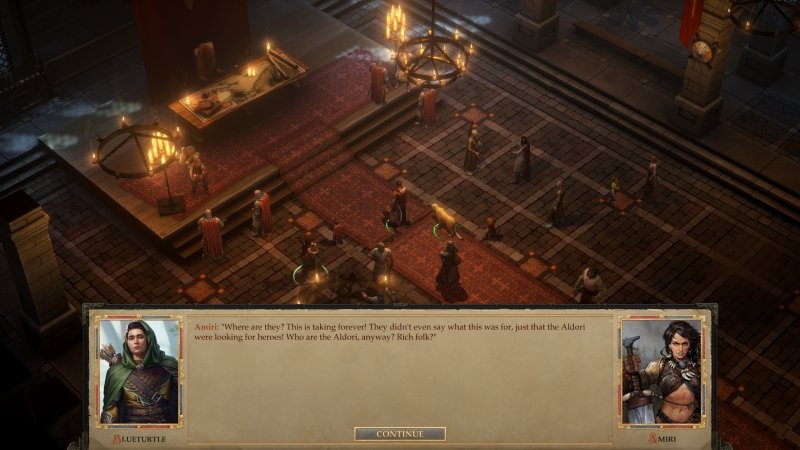 The lighting is awesome 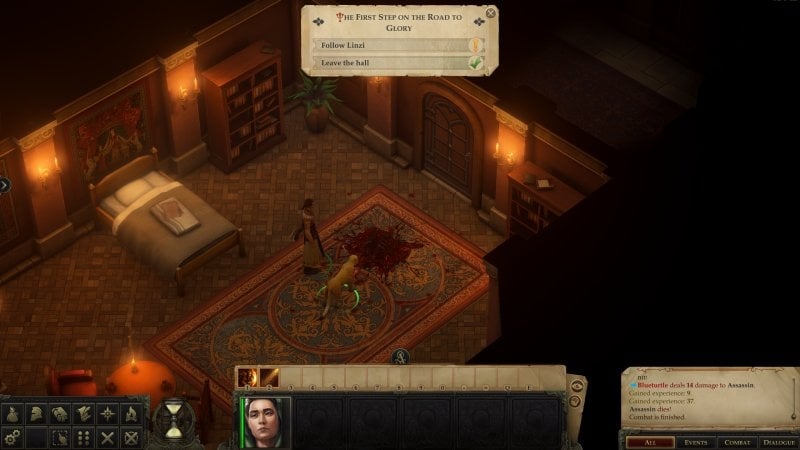 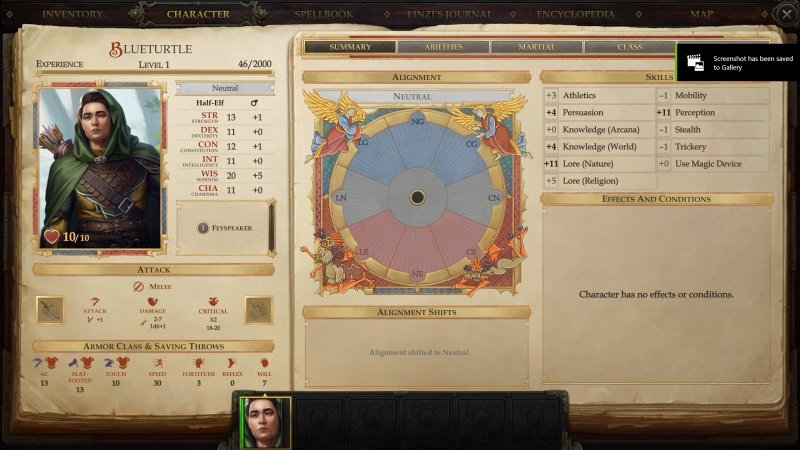 lots and lots of depth

So far so great! Loving it so far