Lowellsanders Member UncommonPosts: 134
September 2018 in General Gaming
Fortnite Battle Royale players have been waiting for weapon skins to be released for a long time. Fortunately, it appears that Epic Games will release these skins soon. According to data mined game files, the game developer is preparing skins for different weapons, and this may be a new feature for season 6.

In the meantime, Fortnite players can get a few custom skins for assault rifles. While this is not an official modification, it does its job and it shows us what weapon skins will look like. In this guide, we will show you how to get these custom skins. 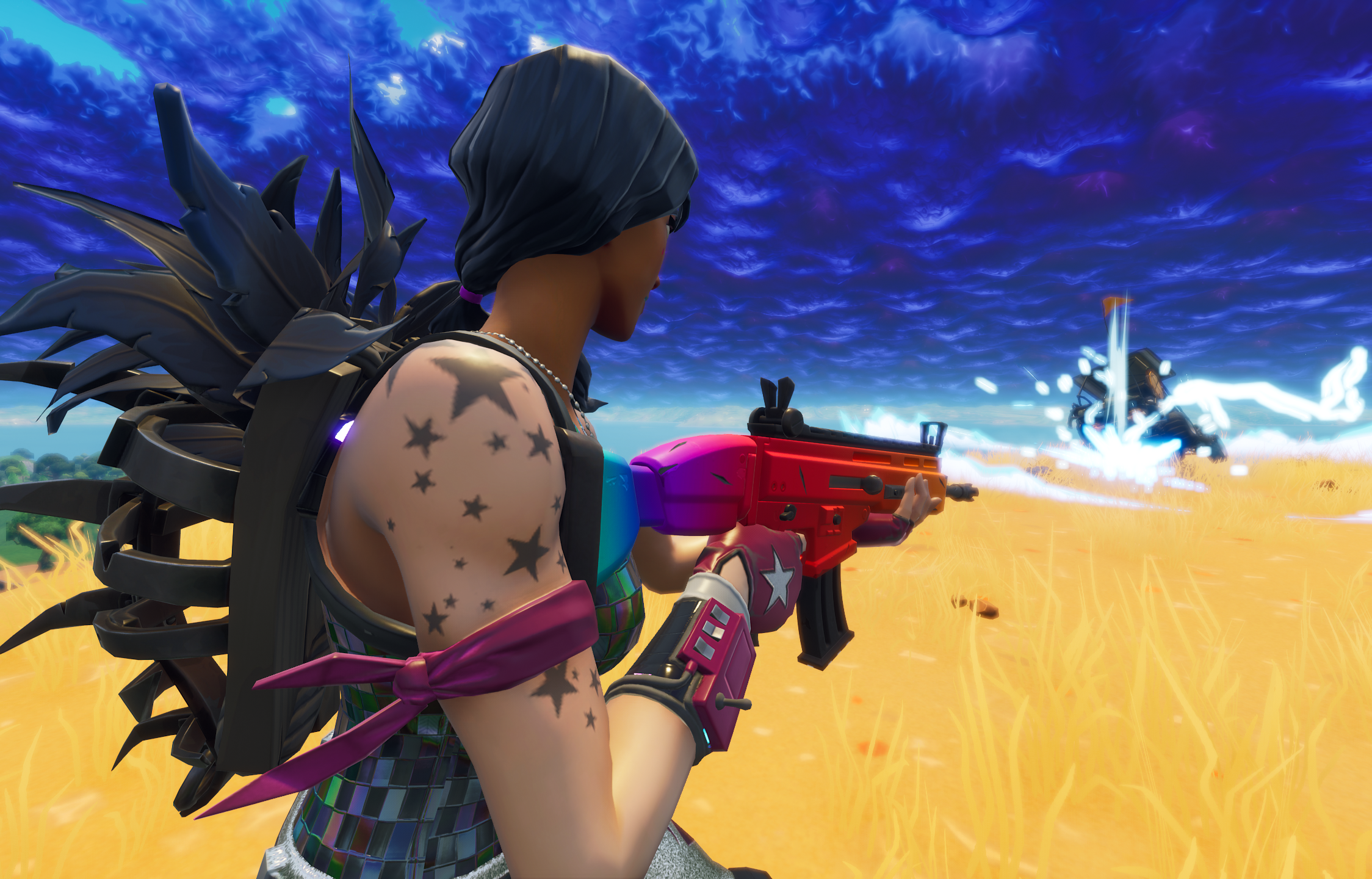 Custom weapon skins
At the moment, there are only two custom skins available, and both of them are for assault rifles. There is the Grave Digger skin for the M4 (Common, Uncommon, and Rare assault rifle), while the SCAR has a rainbow skin. Twitter page FNBRLeaks has recently released these skins and they are available to everyone. However, in order to get these skins, Fortnite players have to modify their game files. While editing weapon skins is not a big issue, Epic Games may decide to suspend everyone who does this, so proceed at your own risk.
If you want to get M4 and SCAR skins that are already available in the game which Fortnite players might be able to use. Here is how you can enable them.
Sign In or Register to comment.