Mikeha Member EpicPosts: 9,051
September 2018 in General Gaming
"Playground Games returns with Forza Horizon 4 - and Xbox One X is the lead platform. This time we get a mode for 4K visuals, and a separate performance mode that locks to 60fps. Tom digs in, with an interview featuring the developer's creative director." 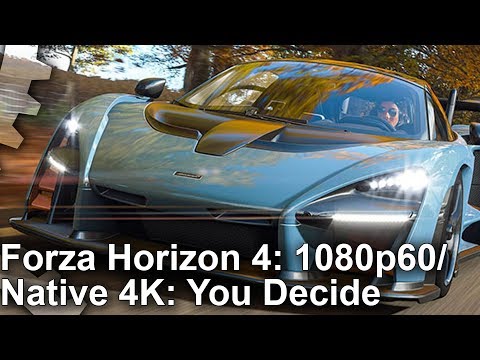