Iselin Member LegendaryPosts: 14,542
September 2018 edited September 2018 in Divinity Original Sin 2
Haven't played around with it yet (currently downloading the 8.9 GB update) but FYI it's free for anyone that bought the "vanilla" OS:2. Tons of improvements and additions and a new DLC included.

The only bad news is that it isn't compatible with the existing save files so you'd have to start a new game for it. 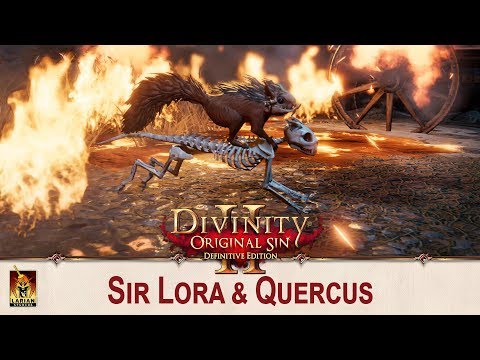 “Microtransactions? In a single player role-playing game? Are you nuts?”
― CD PROJEKT RED